In March, domestic automotive market was significantly affected by the epidemic, and the sales loss was estimated at around 200,000 units. Against such a background, SAIC MAXUS achieved a total sales of 17,071 units in March, of which 6,940 units were exported to overseas markets with a massive increase of 129%. And its combined sales for the first quarter reached 42,222 units, up 18% YOY. On the other hand, SAIC MAXUS were actively joining the fight against pandemic to solve people’s most concerned problems with "anti-epidemic" and "vegetable basket". For the short term, SAIC MAXUS delivered a numerous vehicles including V90 nucleic acid testing vehicle, V90 sample transfer vehicle, V90 disinfection vehicle and negative pressure ambulance vehicle. Those vehicles are equipped with professional equipment and have played an important role in the disinfection, sample testing and transportation. In addition, over 600 new energy professional transport vehicles, such as SAIC MAXUS EV80 and EV30, had been involved in the service to transport livelihood supplies timely for the public for more than 2,000 times. In the MPV segment alone, SAIC MAXUS’ sales reached 3,486 units in March. SAIC MAXUS G20 PLUS, G50 PLUS and G10 have deeply expanded its reach to the new high-end MPV market. It is noted that SAIC MAXUS G90 is about to have a grand launch, which will bring you luxurious ride experience with high-end intelligent technology. In fact, SAIC MAXUS has clearly proposed the development blueprint for ALL3 ROADMAP as early as 2015, and planned the all-energy development route ranging from pure electric, hybrid to hydrogen fuel cell. 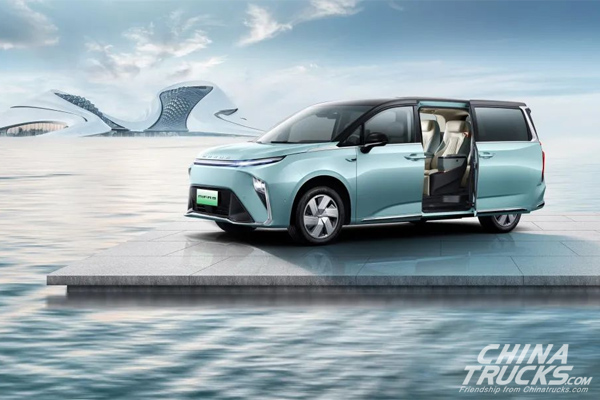 At the beginning of March, the off-road twin Stars and D90 Pro Amazon Edition were launched to the market. After topping the export list of China pickup truck brands in January and achieving “83.6% year-on-year growth” in February, SAIC MAXUS pickup family has maintained strong growth momentum in March, during which 5,215 units pickups were sold with a year-on-year increase of 59%. And pickup sales for the first quarter increased by 44% YOY! 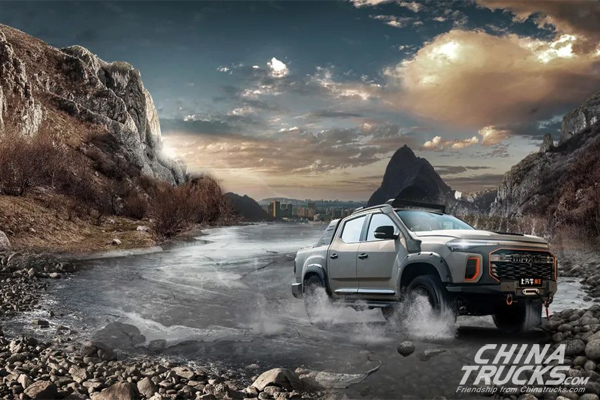 Not only in the domestic market, the overseas markets also witnessed a robust growth. In March, SAIC MAXUS sold 6,940 units vehicles overseas, a sharp increase of 129% YOY. In the first quarter, sales totaled nearly 20,000 units, significantly increased by 101% YOY. Up to now, the cumulative sales volume in overseas markets has exceeded 150,000 units, with its business spreading to 51 countries and regions. In the European market, Norway Post, the leader in the global logistics field, has chosen EV80, EV90 and other electric models as its postal transport vehicles for many times. Recently, this global leader in logistics has once again purchased more than 130 units SAIC MAXUS new energy vehicles, including EV30 and EV90, to enhance the capacity of local green logistics vehicles.

In the UK, DPD Group's UK branch purchased 750 SAIC DATONG MAXUS new energy vehicles, including EV90 and EV30, creating the largest single 'made in China' vehicle order in the UK. 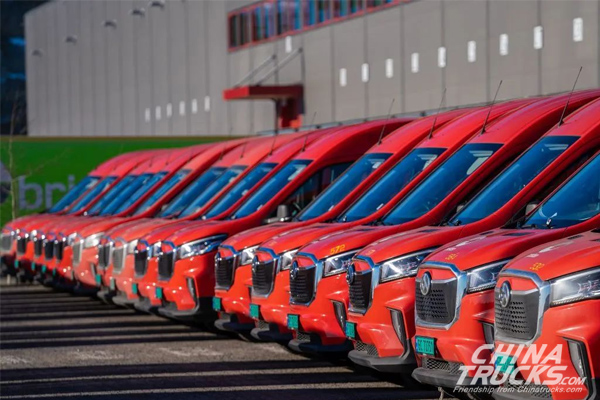 In the Australia and New Zealand market, SAIC MAXUS light commercial vehicle VAN-class models achieved the second highest market share a market share of nearly 15% and 28% respectively in February. In the American market, SAIC MAXUS T60 and other pickup products ranked the top three in the market segment with a market share of 16.19% in February. That achievement helped push the cumulative retail sales in the Chilean market to exceed 20,000 units, setting a new record for sales in a single regional market. In the North American market, more than 1,000 SAIC DATONG MAXUS pickups departed for Mexico, setting a record for the largest single batch of Chinese brand pickups exported to North America. Through a combination of diversified products and services as well as C2B user co-creation and customization models, SAIC MAXUS has demonstrated the charm and confidence of "Made in China" products on the global stage. With 11 years of histroy, SAIC MAXUS will accelerate the pace of energy transformation to provide quality mobility solutions for global consumers, and step into a new future together with customers. Download
Related China Trucks News
Do You Want Any Help?